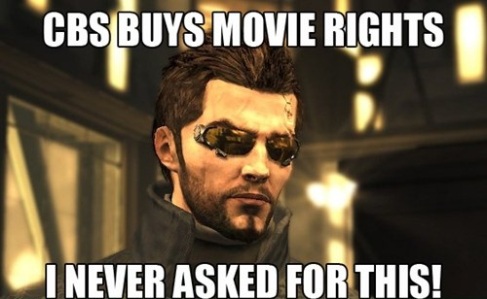 In July it was said that CBS Films had the rights to make a Deus Ex movie based off the recent Deus Ex: Human revolution on the 15th Deadline New York dropped the news that Scott Derrickson director of Sinister has taken the job of directing the movie. The films script will be Co-written be Derrickson and his Sinister script partner Robert Cargill.

This is what Derrickson had to say on the project

“Deus Ex is a phenomenal cyberpunk game with soul and intelligence. By combining amazing action and tension with big, philosophical ideas, Deus Ex is smart, ballsy, and will make one hell of a movie. Cargill and I can’t wait to bring it to the big screen.”

Judging from his previous work which have mostly been horror i don’t have high hopes for the film which would be a shame.