Here’s your weekly round up of gaming news. 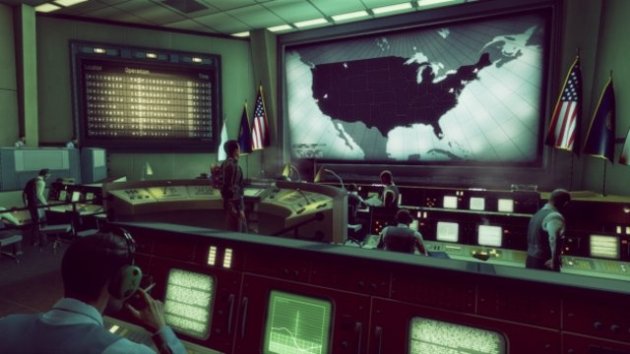 “In the coming days the world will get a fresh look at the long-awaited squad-based tactical shooter in development at 2K Marin. Announced back in 2010, the game has undergone an evolution since we last showed it to you at E3 2011. Firaxis’ critically acclaimed turn-based strategy title, XCOM: Enemy Unknown, has reignited the classic franchise and we feel that the time is right to deliver a new experience within the world of XCOM.

The creative development of this game has been a collaborative process of discovery and iteration. 2K’s culture allows our studios the freedom to refine their visions, to explore new ideas, and to deliver the best possible experiences for players. Through this exploration, 2K Marin has refined their vision, and as a result the game has evolved into a high-stakes narrative experience imbued with core XCOM concepts.”

it looks pretty clear that its still going to be about shooting aliens. Even with mixed feelings from the fans over the past years i really hope that its a success. 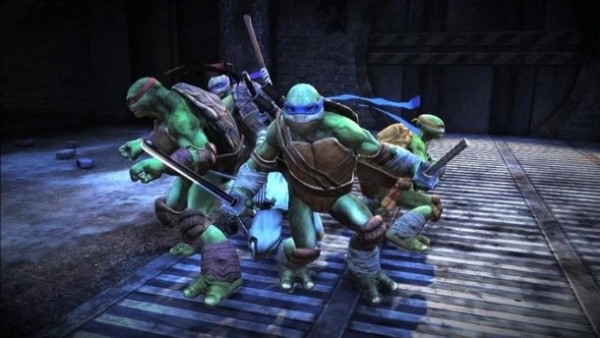 Soon Red-Fly will be releasing the TMNT game for XBLA,PSN and PC called Teenage Mutant Ninja Turtles: Out of the shadows and you can see the trailer HERE. This video shows off the fight style and i think it looks like a co-op batman Arkham city but even though the game play was pretty cool and seems like it will be lots of fun. 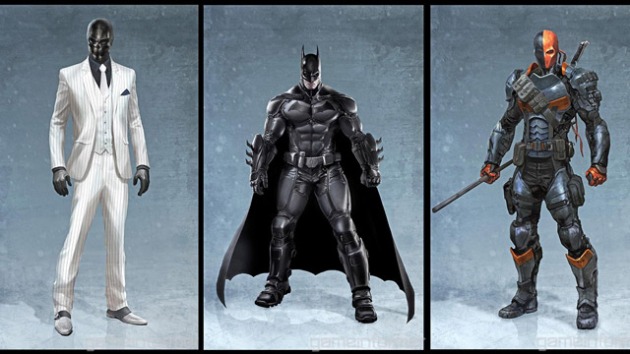 One of my favorite upcoming games might be giving what i personally have been waiting for so team up fighting so hopefully the recent news from WB rumoured to have some multiplayer component.

And Kotaku sites that two differences sources who say that there will be a multiplayer component.

so now theres a rumour what kind of multiplayer dream do you have for Batman i would love a secondary campaign for coop just as long as the single player but double the fun. What do you want? 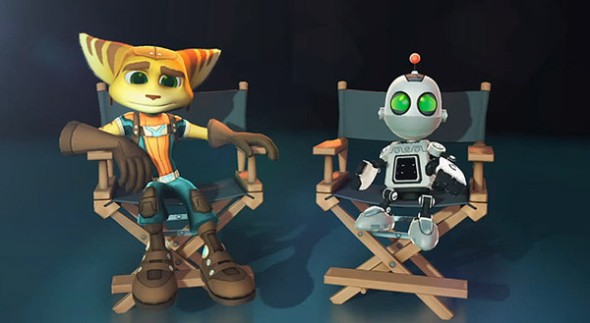 A few days ago Sony and insomniac games announced a film based on the Ratchet & Clank game heading to cinemas in 2015 in conjunction with Blockade Entertainment and Rainmaker Entertainment.

And you can watch it HERE.

T.J. fixman the man who has written the recent games he has given a statement

“Over the last decade, the Ratchet & Clank franchise has grown from a few small planets into a sprawling universe full of colorful characters and storylines. It’s grown as a result of the studio growing, and we’ve learned a lot along the way about what makes these characters tick. With the movie, we have the opportunity to go back to the duo’s origins and use our knowledge to create a deeper, more meaningful story. In a lot of ways we’re reimagining our own work while keeping the franchise DNA intact. This lets us answer all the fans’ questions and theories in a big, cinematic way.”

the voices of Ratchet, Clank and Qwark will be provided by James A. Taylor, David Kaye, and Jim Ward respectively the teaser looks pretty fun and if anything else fans of the series should be happy. 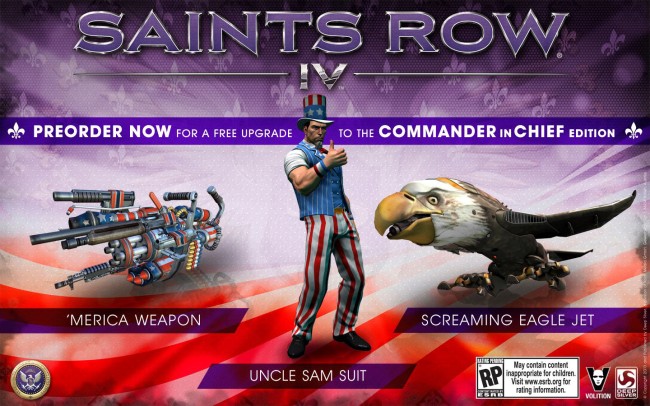 Now if you have read my previous posts you will know that i loved Saints Row The Third so  i would love the next edition but sadly i wont be able to get the pre order DLC. The Commander in Chief edition will be able for people who pre order the game before August 20th.

So what do you get with this CiC package, well you get a Screaming Eagle Jet that shoots rockets out of its talons the ‘MERICA weapon which looks insane packing flamethrowers shotguns and rocket launcher last you get the uncle sam suit.