It was a great weekend… this weekend. The sun was out, the weather was cool and bearable so I was outside almost all day which is kind of uncharacteristic for me with my brother and fellow Kokstar, Justin (who for him it is completely uncharacteristic to be outside). I was invited to be a Flag Marshal at Eastern Creek (sod calling it Sydney Motorsport Park) for this round of the BMW Drivers Club NSW Super Sprint and I accepted.

Other than It was kinda fun to hangout and play with walkie-talkies and coloured flags, tell Keith that a faster car was passing him and generally watch loud cars go racing by, it was something different to do to the average weekend. I started early, as in 2 days before by planning with Justin, what to bring: sausages, mini-BBQ, snacks, drinks, bread loaf, laptop, cookies, chairs, DSLR camera, tripod, cutlery, cups etc. Everything was in place and ready for the day. When the day started it did it at 8am witha safety briefing followed by getting driven out to the turn I would be at for the whole day, Turn 14 (South Circuit).

Enough words, how about some pictures: 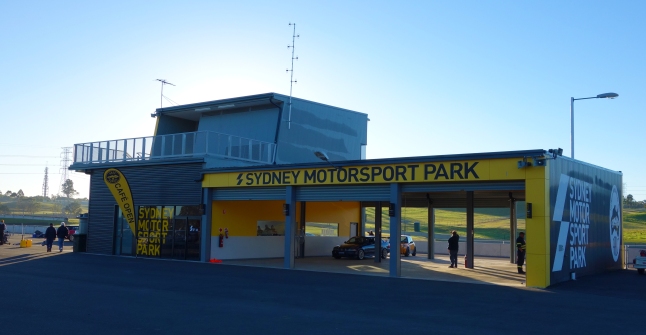 The Pit Garage – This MINI is completely race-spec and reasonably fast too, loved the whine of the supercharger 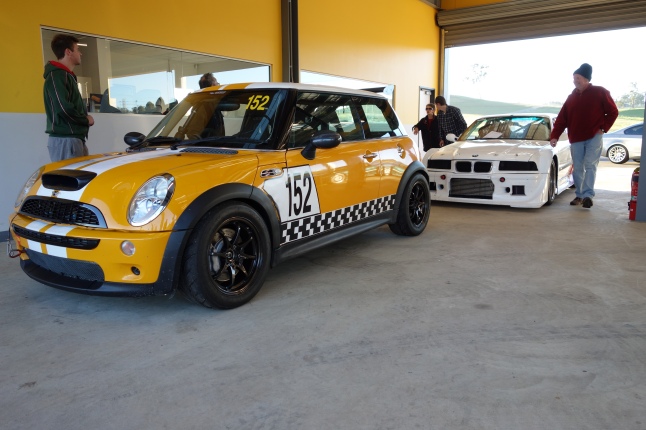 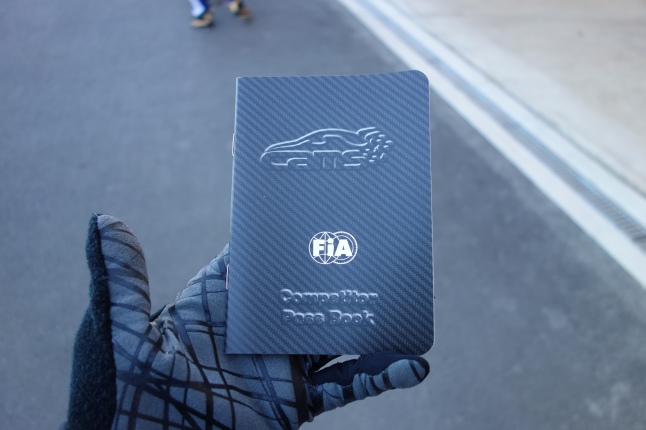 M3s of each generation so far were represented, yes even an E30 Evo! 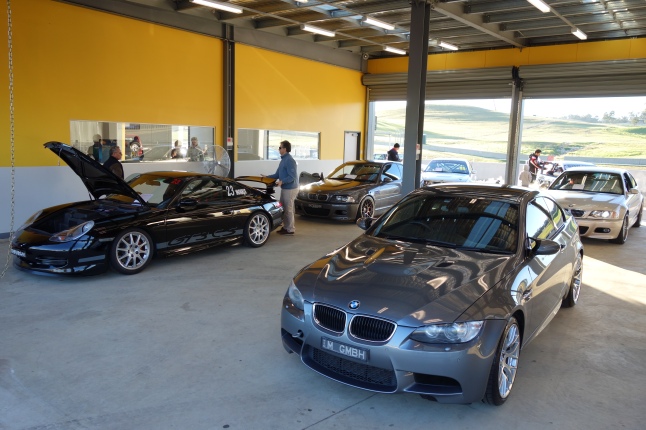 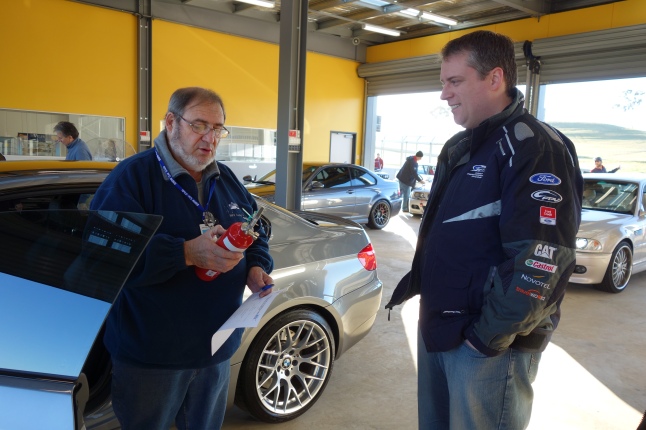 That’s a fire extinguisher – Words of wisdom here, check the certified date to make sure it isn’t some job from the last century, I think it needs to be within 6 months!

No loose bits in the engine bay, this example is quite good, albeit stock which is safe.

The Paddock – No cows here only thoroughbreds of the BMW, MINI, Mazda, Radical and MNR kind

E30’s – It seemed that the older the car got the more heavily modified it became, these two were loud and very quick in the turns, real track weapons 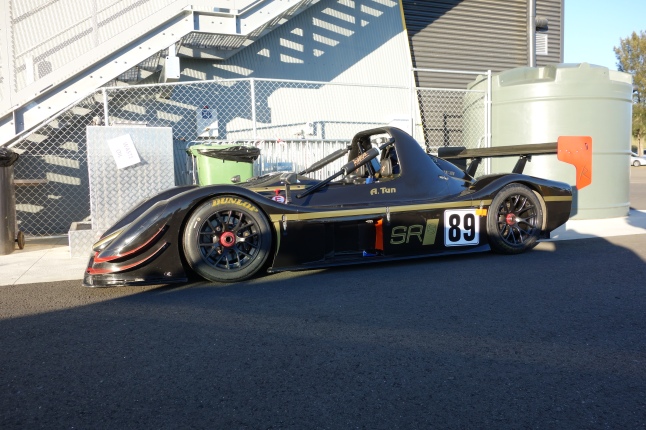 Gun to a Knife fight anyone? The Radical SR was sounding like a formula race car, quick shifts and massive speed everywhere on the tight south circuit. 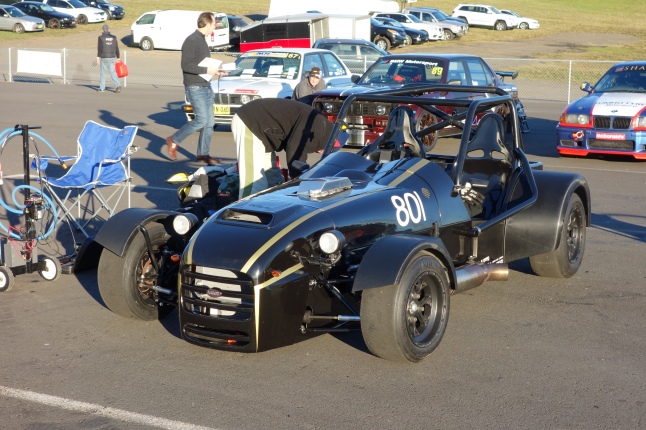 This thing makes me thing of a Doonkavoort but it was called an MNR and it sounded turbocharged, it probably ran a close third versus the Porsche who was only a little slower than the Radical 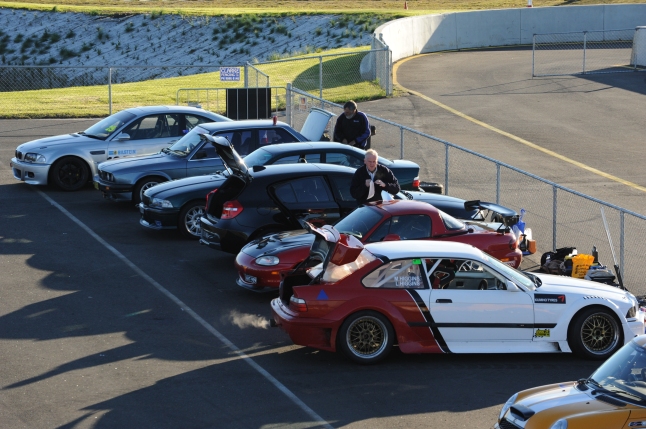 The foreground’s M3 E46 (barely!) is a serious turbo race car. It was setting blistering times and looked good at speed.

Justin, settling in by smashing the chair around (ok not really) cyclone fence is all that keeps debris travelling at lord knows how fast from smacking us in the face, helps that this is a gentle outside corner I guess

Radical SR – Fast as it is furious, anything that followed this class of car seemed slow.

MNR? If you know what this was then tell me

E90 3 Series, nothing like the one your doctor drives, this thing is loud and quick on the track

Probably made mostly of fiberglass and kevlar or carbon fibre, drive quick and had that awesome turbo whoosh!

Lowered and hunkered down, semi-slick, loud with straight pipe GT3

MINI R53 S – This thing had fire shooting out the rear and the driver was female, great sticker on the back that said “You have just been passed by a girl”. The sticker was seen many times by loads of drivers that day, this MINI was FAST

EVO 9 (I think) – Pure race car, arrived on a trailer and tore it up. Showed that AWD could kick hard and dominate 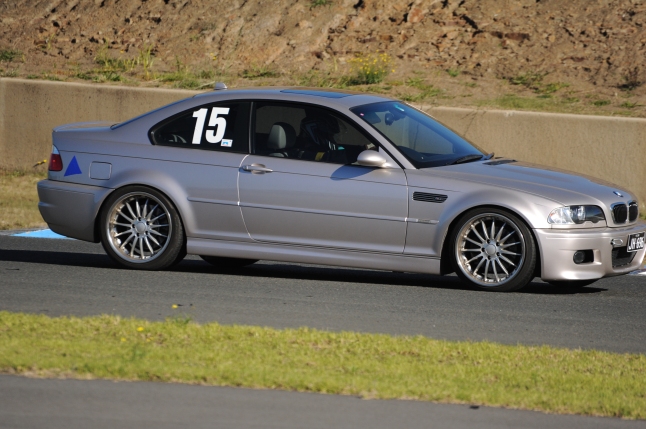 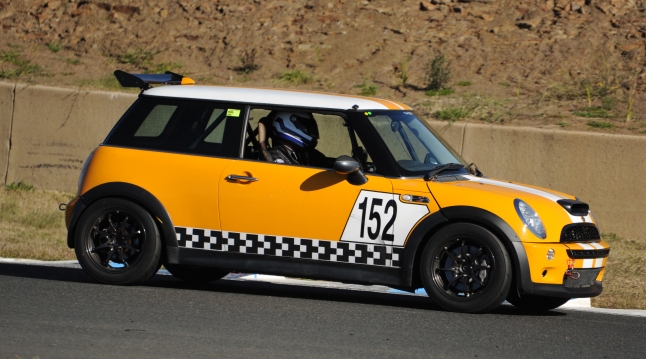 I need to get to the Airport… quick!

Turbo MX-5 and driven by a young girl. Love that!

Manual E92 – A bit slow that day, I think he had gearbox issues from what I was told.

Can’t you see I am waiting for passengers here? Pass me!

Evo in front but not for long, the Radical munched anything ahead of it. 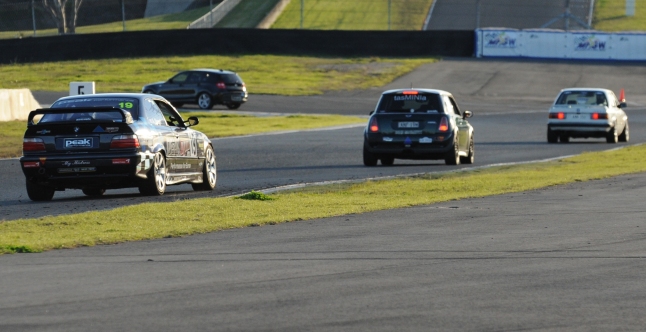 Are you trying to impress me? The camera came out at Turn 12 and all of a sudden throttle got used more than normal. 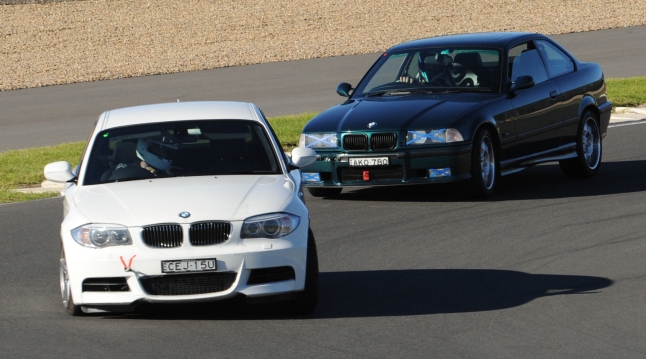 Past v Present (Plus a turbo)

Warranties and perceived value wins over throttle – I know I hammered the bejesus out of the M3 at M Driver Training, my own would be a different story, I can relate.

Peak Performance had 2 of their race cars out there

Fast Porsches get me all artsy when they go around corners

Feel the heat from the GT3

Good day in all.

If you want to know more about the BMW Drivers Club: http://www.bmwclubnsw.asn.au/

One thought on “BMW Drivers Club NSW: SuperSprint (Round 3) – “I get to be a flag marshal!””