The newest game to come out from 5th Cell is a iteration of their famous scribblenauts francise it is set to come out on the 24th of September for the Wii U, 3DS and PC. It will feature over 2000 DC comics characters and 14 different versions of Superman.

So what are these different versions of superman, There is the Original, Superman Beyond, The Dark Side Superman and Speeding Bullets Superman HERE is a trailer if you have missed it.

Now I have played the previous scribblenauts and I think I know the way the game will work with so many variations but im uncertain so ill get back to you on that.

The latest game to come from popcap has been released early in Australia and New Zealand the official release date for the rest of the world is the 18th of July. But if you have a Australian or New Zealander account you can access the game so….. Just sayin. Check out the trailer HERE. Now if you have played the first game it should be very familiar we see the return of Crazy Dave, the introduction of new plants and new zombies, also the game revolves around dave traveling around the time line. It is another game that has gone done the Freemium path but you will be able to play the entire game without paying a single cent.

And now some Trailers 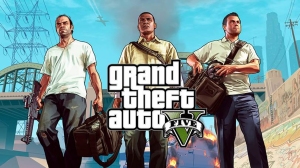 Some proper gameplay from GTA V Check it HERE

Payday 2: What is Payday 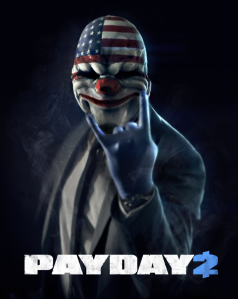 Join one of the games developers as he shows us what Payday 2 is. Check it HERE