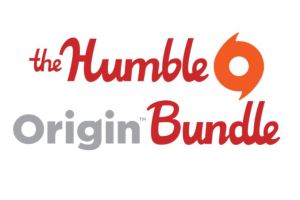 remember the company that has been named the worst in America for two years running yea its not Activision its EA has raised a whopping $10.5 million dollars for charity so what is the humble origin bundle? well i’m glad you asked, the humble bundle is a series of collections “bundles” that are digitally distributed and at a price determined by the purchaser. These bundles are typically offered on a two week basis they also offer additional media around mid week that is only available if you pay more then average. Which is a great idea.

EA has decided to give the money earned through the sales directly to charities like: the American Red Cross, Watsi, the San Francisco AIDS Foundation, The Human Rights Campaign and the American Cancer Society.

EA has also broken records prior to the Humble Origin Bundle, the previous bundle was the Humble Indie Bundle 5 which raised $5.1 million.

Check out the latest Humble Bundle 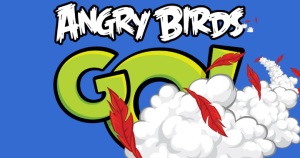 Back when Angry birds first came out it was fun some still find it fun and its multiple versions of the game have added new and interesting ways to essentially kill pigs without getting any bacon which it think is a waste. And its all fun and games until we go to singapore and get spamed with that stuff from the large rocket ship what was in terminal 3 to a angry birds themed kids area it gets old real fast.

but now they have announced that they are making a kart based racer… is there real potential here? or is going to be a mad gimmick designed to once again spam us with more pig killing birds. they announced it thru a video that featured Rovio’s Kalle Kaivola and how the team had a break thru when they saw their Red bull angry birds kart fall apart… god that was a mouth full.

Okay now I see the potential with a franchise devoted on destroying things and maybe some heavy customising could be a great plan maybe a few power ups like ModNation racing.

It may or may not be as cool as i think it will be but lets just hope that they wont fully target the 5-8 age range.

Check out the video HERE