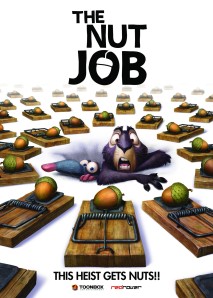 Surly, a curmudgeon, independent squirrel is banished from his park and forced to survive in the city. Lucky for him, he stumbles on the one thing that may be able to save his life, and the rest of park community, as they gear up for winter – Maury’s Nut Store. one of the characters looks like Remy from Ratatouille if his restaurant didn’t pan out. Check it out HERE. 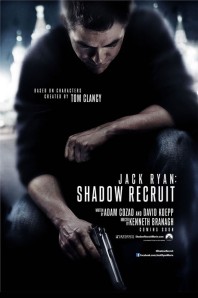 Jack Ryan, as a young covert CIA analyst, uncovers a Russian plot to crash the U.S. economy with a terrorist attack. Well another film when Chris Pine gets punched and makes the same face as usual, that same stupid face. Check it out HERE.