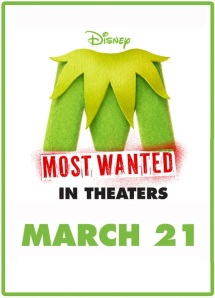 While on a grand world tour, the Muppets find themselves wrapped into an European jewel-heist caper headed by a Kermit lookalike and his dastardly sidekick. Staring a huge cast of actors, as in i’m not going to bother typing it out longCheck it out HERE. 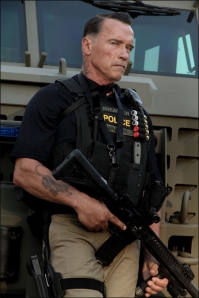 Members of an elite DEA task force find themselves being taken down one by one after they rob a drug cartel safe house. Yep this is just what we need another film with Arnold Schwarzenegger being a supposed badass with a group of new action stars, Yay… Check it out HERE.

This site is for a small film called Xmen: Days of future past very cool it shows us an alternate world where Magneto was Implicated in the assassination of President John F. Kennedy and is a great little easter egg. Check out the site HERE. And the trailer for the site HERE.