I am not as fortunate as my sister with travels around Europe. I am fortunate enough to have to travel for work each month to Perth as a major client of mine is there and so I get on a plane and go for a 5 hour trip across the width of Australia to reach a smaller and quieter major city than Sydney. 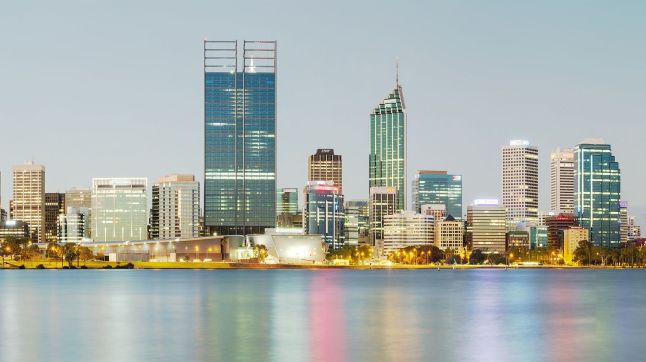 Perth – Laidback, and much quieter than the bustle of Sydney. One place I don’t mind walking the k or so to the office. (Wikepedia)

I don’t know about you as we have just met but I love to fly, I anticipate it like a child anticipating opening presents on his or her birthday, it gives me a buzz. I can’t help but prepare early and generally bring a little too much along so that I am ready for anything. Boredom and entertainment are covered by my Macbook, headphones and Kindle, the drone of the plane, washed out by my noise cancelling headphones, the squishy squish of the airplane resulting in slightly odd smells is looked after by some antiperspirant and a change of gear after landing. I have 2 pairs of shoes for 3 days so I can be casual and formal or a mix to make me nonchalant, more shirts than there are days are essential in case I decide I didn’t like the first combination, you think differently when you are at home as opposed to in the hotel. Maybe it’s the ambiance?

Food when arriving is taken care of by the company so long as it’s not extravagant, more considered, however taking shirts other than white is best as I learned in a recent trip that the thin sauce surrounding fillet mignon is splashy and when it hits purple check… you can’t see it anymore after about 5 mins. Valuable as it was only 1:30pm and I had yet another 4 hours left in the day and I would be explaining myself more than once back at the client’s office… I would look ridiculous in the afternoon meeting in a red sauce stained white shirt.

Evenings are whiled away reading in a hot bath or lying down with the television on and at moderate volume as conversation during this time would be odd and inclined to schizophrenia. Nobody sits on an uncomfortable looking lounge chair when there is a bed to be reclined on, the only thing I can think these chairs would be used for is laying out tomorrows outfit and even then it does a terrible job. 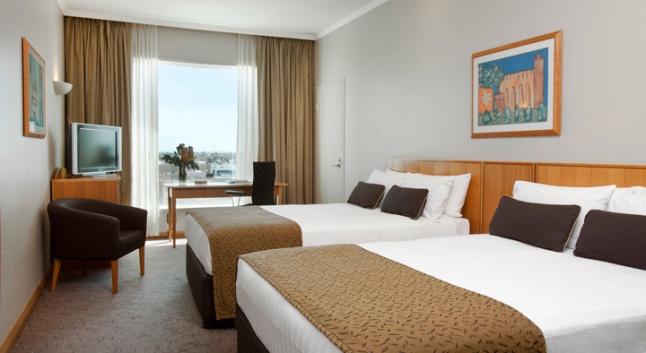 I had a room like this the last time I was there. I joined the 2 beds and rolled from one to the other… OK not really but I did steal all the pillows. (Rydges.com)

Getting to bed now and I always find the commitment to the tuck of the bed linen under the foot of the bed was absolute and I can’t get it untucked all night to the point where my toes are in line with my heel like a ballerina’s, great training so I think I can dance one day. More often than not the air-conditioning is running over time and I dream of being an arctic explorer insulating myself against the icy blasts under 3 layers of blankets sure that I will survive to morning with nought but some hairs out of place.

Whenever I am in town I love to explore a little, maybe check out the local neighbourhood and get an idea for how the place feels. I admit I am not that adventurous so I don’t go that far and my excuse is that recently it has been very hot over there so I didn’t want to rack up a generous sweat.

Waiting in the airport to go home I am always thankful for my experiences anywhere I am in the world. the anticipation builds again and I check and double check and triple check my boarding pass to make sure I wasn’t being a dullard and waiting on the wrong gate. Jumping back on board I get to my seat early and without too much fuss ensuring I stow my cabin bag neatly and quickly without arousing too much attention. Slip into my allocated seat and checking twice that I am in fact in my correct seat and then sit back and wonder who will be sitting next to me while flicking through the on-demand movies and comedy shows until I have planned my total flight schedule, generally starting with a movie to settle most of the way through with some stand-up near the end to keep my spirits up. 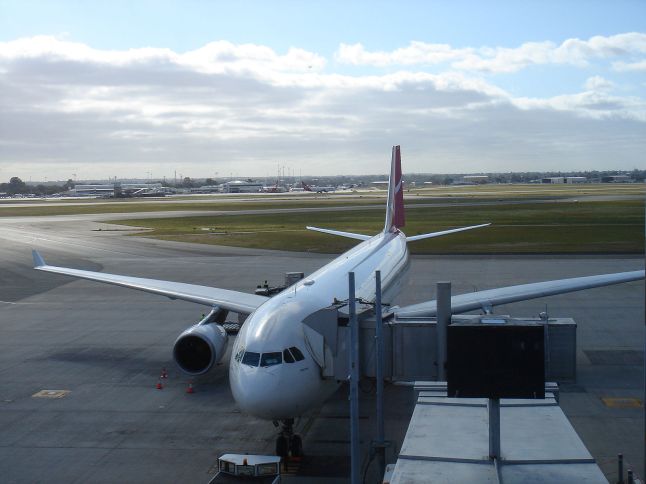 Waiting to board, exciting times, where to next? Home of course! (Wikepedia)

The taxi ride home is generally around 9-10pm at night and all I can think about is how good it is to be back in town as well as what is in store for me on the weekend. I like going places but I love being back home where everything is and I don’t have to worry about what I didn’t pack… which reminds me because I am on a plane again tomorrow.