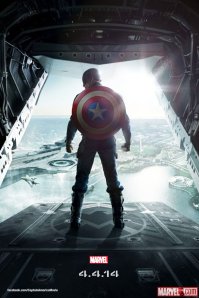 Steve Rogers struggles to embrace his role in the modern world and battles a new threat from old history: the Soviet agent known as the Winter Soldier. But now in 4K. Check it out HERE Whilst were on the topic of 4K trailers Checkout Edge of Tomorrow in you guessed it 4K 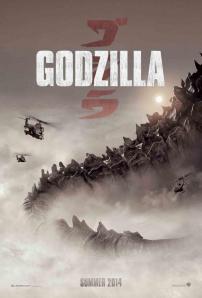 A giant radioactive monster called Godzilla appears to wreak destruction on mankind. With this trailer we finally find out whats going on and now Godzilla will have to fight Bryan Cransons acting. Check it out HERE 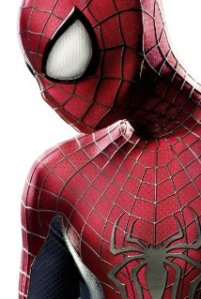 Peter Parker runs the gauntlet as the mysterious company Oscorp sends up a slew of supervillains against him, impacting on his life. I have to say Electro looks badass but I honestly do not want to see anymore trailers about this movie. Check it out HERE.