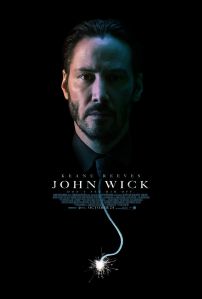 A former hit man is pursued by an old friend who was contracted to kill him.Check it out HERE. 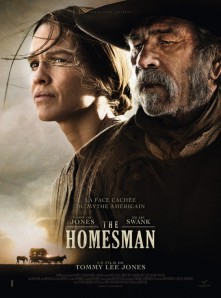 A claim jumper and a pioneer woman team up to escort three insane women from Nebraska to Iowa.Check it out HERE.

A soldier introduces himself to the Peterson family, claiming to be a friend of their son who died in action. After the young man is welcomed into their home, a series of accidental deaths seem to be connected to his presence. Check it out HERE.