Oh yes… it is indeed

For some time now Motorola has been tantalising tastebuds for smartwatch thoughts with their triumphant touting of the typical square form factor. Square smart watches are so passe, none of them appealed to me, I mean I was doing the square touch screen thingo on the wrist thing in 2010. I was the guy with the iPod Nano secured with a black metal bracelet that was both protector and watch band for the iPod, it was on my wrist and everything. I could tell I looked really cool with this touchscreen device on my wrist and everyone asked what it was. I was a man before my time.

A man who is also before his time… coincidence? I think not.

So finally, time caught up with me and now that I am older and wiser I can laugh once again as everyone asks how it is because I have received the Motorola Moto 360. I chose the Moto 360 not because it had the fastest processor or had the better battery life, no I chose the Moto 360 because it looks good and I don’t party. You can have a phone that looks reasonable or a wallet that is mediocre because in general it isn’t on show like a watch is and for the most part smartphones look like black expanses of glass. For a watch to do it’s job it must first look good and so compromises on speed are not as big as compromises on design. 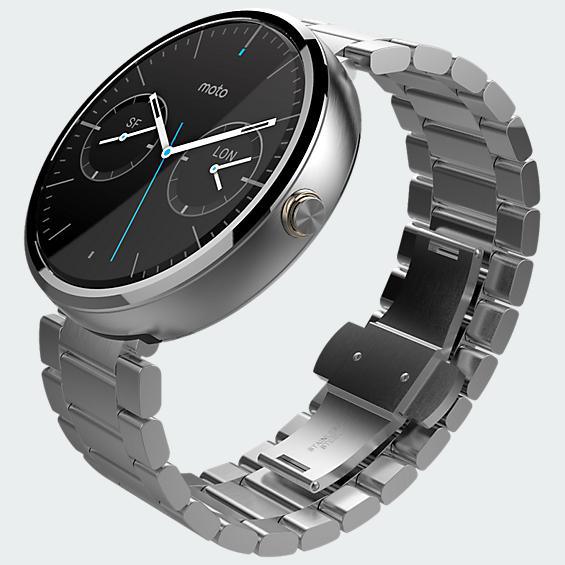 Mr Moto360 only cares about looking good. Just like other watches except they also have really good movements which means nothing to a constantly connected and internet-time updated watch

Motorola go to great length to make sure you are aware that the leather is from a tanner in Chicago called Horween (owner is probably Asian and fond of celebrations about remembering dead… ok ok before we all breakout the accusations; I am Asian) who have been doing business since 1905 and that the design is classic. On balance it is, it’s an incredibly simple affair of round thin bezel (tall off the wrist) with raised glass, bronze single button surround with a slim leather band. Not my usual choice however after having the bulkier looking LUNATIK Lynk + iPod Nano on the wrist this feels softer sleeker and it makes me think of sleek IWCs rather than Omega Seamasters which is what the competition at LG seem to be going for. I am taking issue with the leather band which I think is a bit too soft for watch purposes, feeling like I could easily scratch it or make the dyed surface crumble after just pushing it through the loop. This should be fixed though with the metal bands coming soon (to ROCK you) which should make putting it on and taking it off easier though I can’t imagine this leather strap lasting that long. 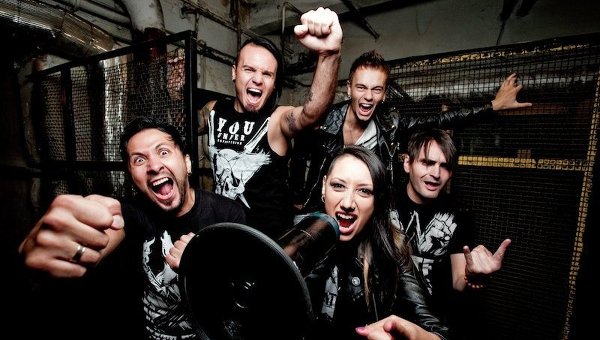 As it happens I have been posting pictures of the Moto 360 and got a like (yup just the one) from a user called SteelConnect who it appears makes custom bands for the Moto 360 amongst other things. Now I am super interested in finding some alternate solutions to my band’s problems (new texture or material) and they seem to have some great style, check them out here SteelConnect. They are currently sorting out a kickstarter and are nearly at their target so fingers crossed, promising it is.

Ok, so most of this article has been me talking rubbish about the new watch however now that I have had a chance to play with it for the week I can say that I never knew I wanted all the functions it does, thanks to Android Wear, until I had the functions shown to me. I am currently away from home on a work trip to the other side of the Australian continent in a place called Perth where I am for 3 days of the month, every month. As this is my Moto 360’s maiden voyage (besides the one it took dormant from Texas) it helpfully told me that Perth Airport is 28 mins away with light traffic also offering navigation if needed and at home it was 12:45pm which is helpful as there’s a 3-hour difference here. It has also been keeping records of my heart rate and steps for which last night I went walking just to complete my daily goal, also helpful as I am not fit and the watch knows it. I was just chilling in the hotel when my wrist vibrated a little bit (I forgot my personal *ahem* toys) and it was my watch telling me an email came in. Now usually when emails come in at say 8-9pm I see the notification at the top of the phone and kind of disregard as if it was urgent I request a call be made rather than an email. This time I glanced at the watch to see that the meeting the next morning which took considerable effort to coordinate across 3 different time zones would be marred by an absence of a critical member. Not to worry I opened the laptop and started negotiating for a new time slot and all said and done saved the meeting. Usually with my standard modus operandi that situation could have been a massive fail as no call came through however the normally partial OCD-ness of having email on the phone has become the full blown paranoia with schitzo tendencies as I now “know” all the time when something has come through with a little bit of the message body displayed on my wrist. Oh fun now I HAVE to go do some work late at night because I KNOW what is happening… crap. 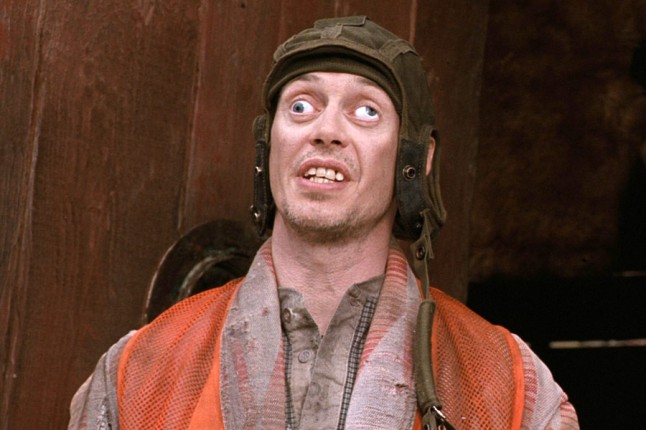 Oh hi! Erm disregard the eyes… I have a smartwatch

Now to the slightly negative parts besides being all knowing and all seeing (I feel for you god). Battery life is pretty much enough for just the working day (and the trip home) as when you arrive at su casa you have approximately 20-30% remaining which means if you are a party animal and would like to keep your watch on you will have lost all juice during the clubbing session which is your own fault for being such a social butterfly. That being said it only takes about an hour to charge it fully so if you are female the getting ready part will allow more than enough time to charge your watch up again; gents you lose here. Besides the battery life the performance of the watch which I said wasn’t a massive concern as I now can leave my phone in my pocket and look like Dick Tracy is sketchy at times with visible slowdowns sometimes when scrolling the first few times when you have woken the watch up. After that it is much smoother however if the watch is trying to do something like take your heart rate or calculate something it can get a bit choppy, still a minor issue as it does the watch part just fine. 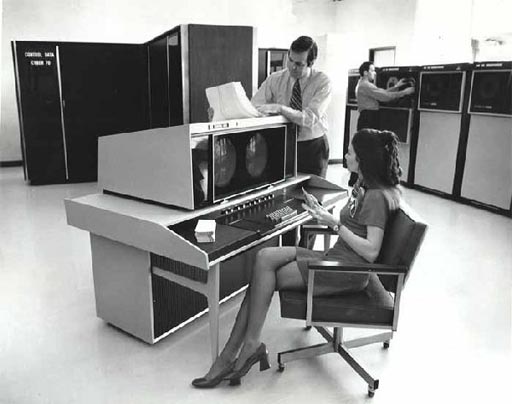 IBM Mainframe, great for getting the ladies buuuuut not good at playing Grand Theft Auto at anything like a good framerate. So just like a Moto 360 then… harsh I know.

All in all I wouldn’t 100% recommend a smartwatch to anyone just yet as the segment is still relatively new and though Motorola have pulled out a winner with nice form it is evident all the manufacturers have a long way to go, I can’t wait to see what is next.