The cold is slowly drifting over Sydney, days are shorter and nights ever-longer as we make our slow trudge through the heart of winter. I don’t approve of the darkness setting in just before I get home at 5:30pm. I bet it does the same thing for everyone, you feel like you’re not getting your entire dollars worth when the sun is already starting to set around 4. Thankfully this does give Sydneysiders something else to enjoy and due the celestial electricity energy savings we have more time to enjoy it too. Hello Vivid Sydney.

The concept is simple, setup some very interesting and high-definition projectors be it laser or digital and project it onto iconic buildings around say Circular Quay, where you can get a full audience and excellent view no matter which side of the quay you happen to be on. Each year the themes change and you can’t really say what to expect. You have music videos, cool graphics, graffiti, laser shows the sky is the limit.

Justin and I went to see what is what in the city of lights, excuse the quality of the images, tripod or not we don’t profess to be experts. 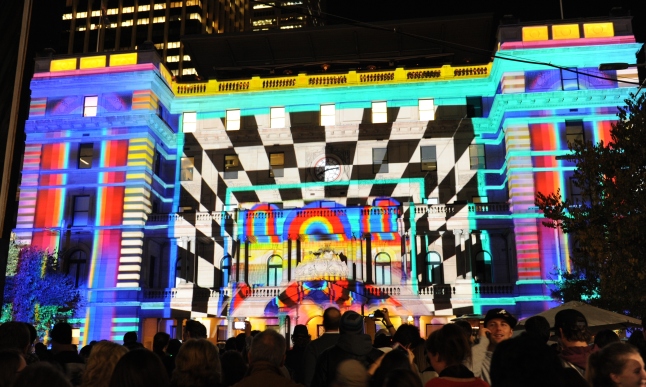 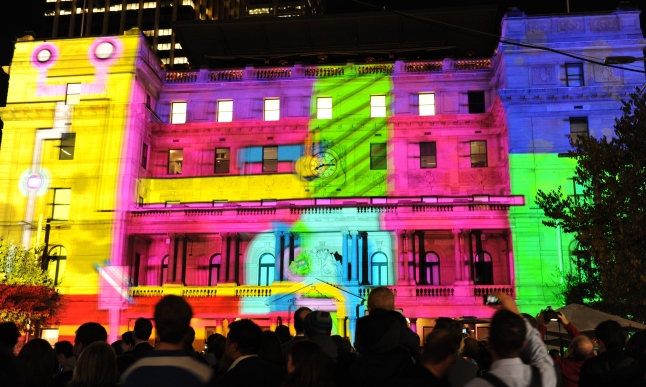 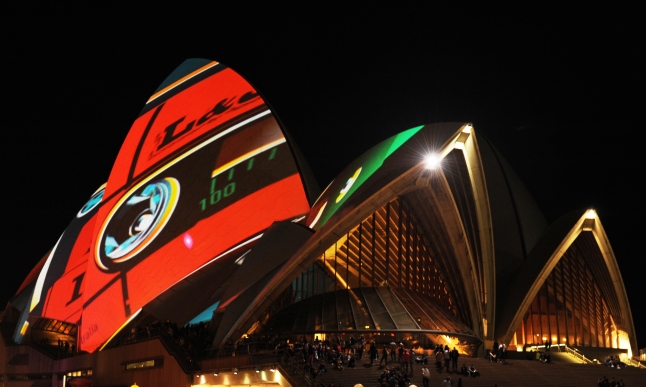 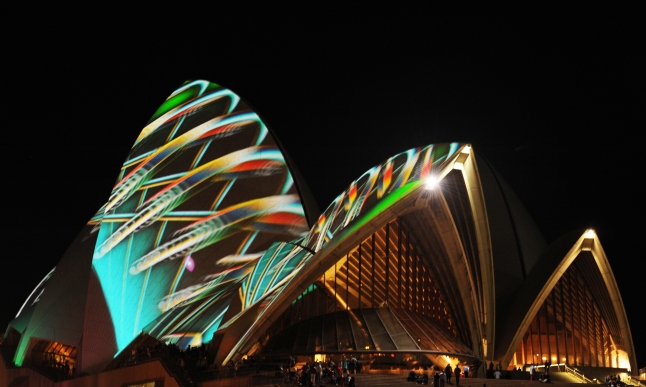 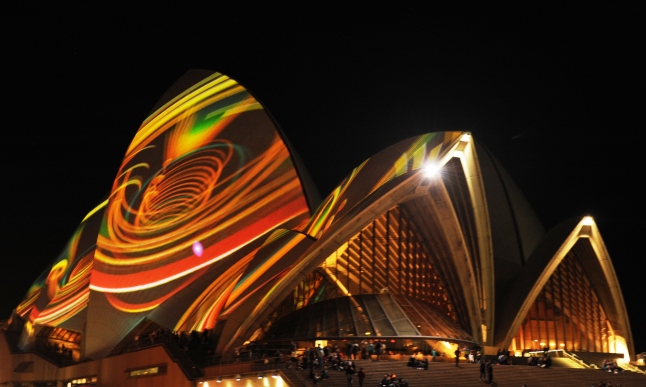 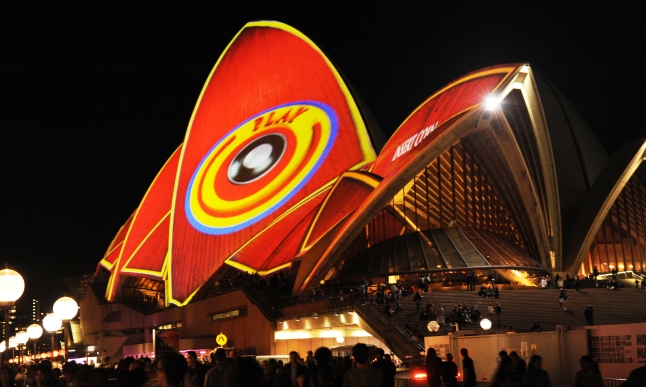 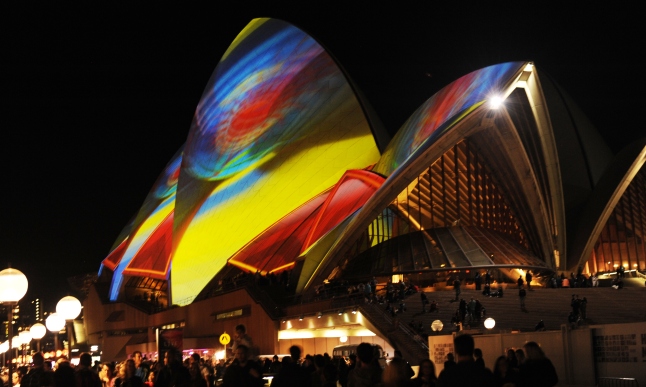 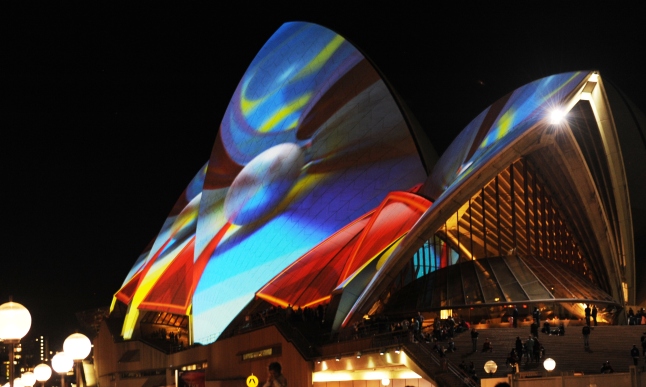 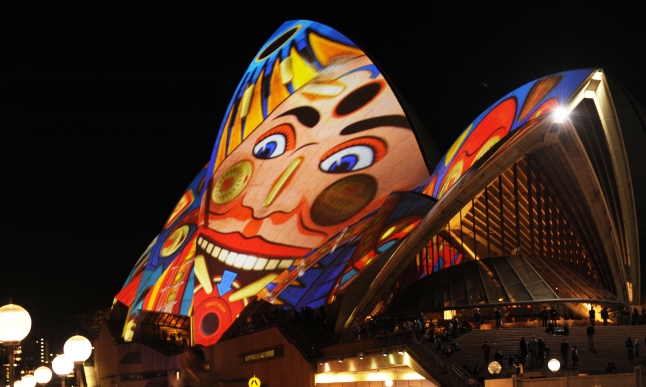 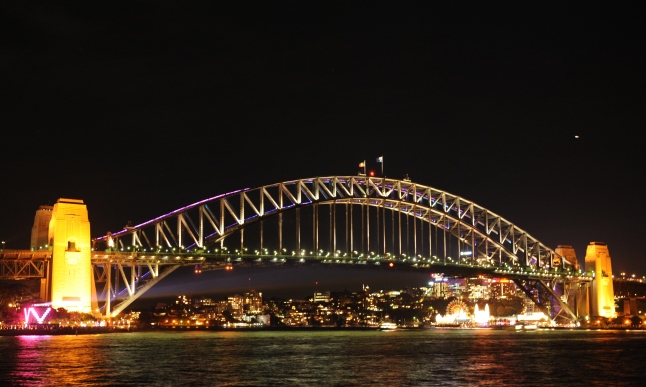 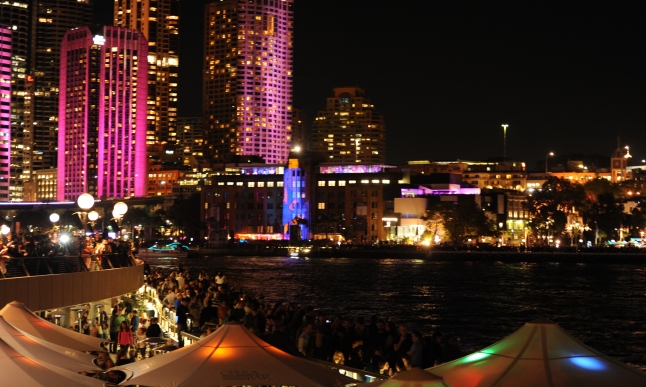 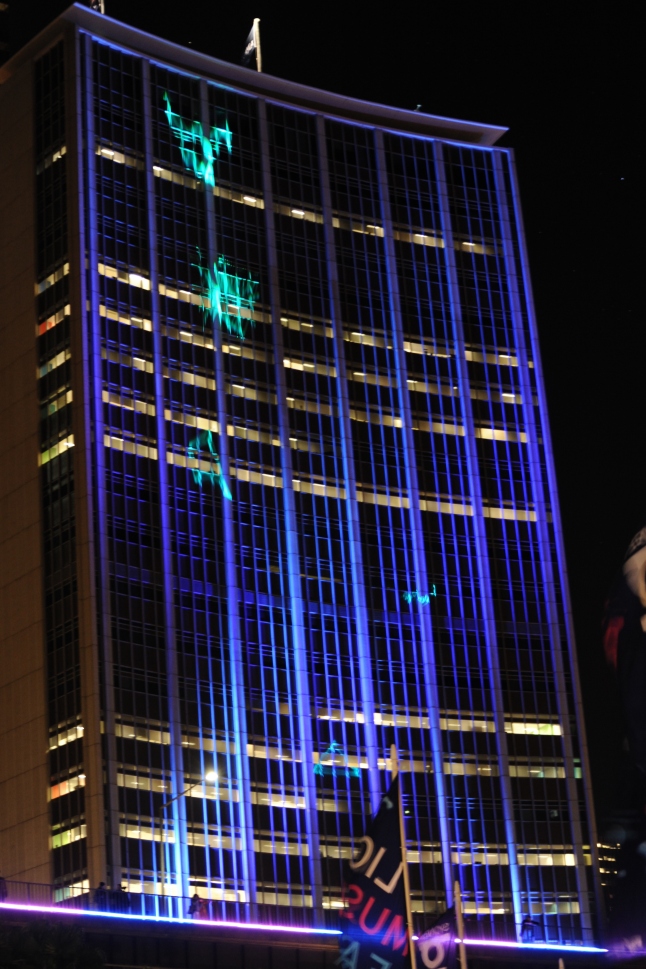 If you want to find out more about the event check out the official homepage: http://www.vividsydney.com/

Its been a while but the gaming news has been a bit stale and being capped is annoying. So lets get cracking.

As i and a few friends guessed Battlefield 4 will be coming out some time this year some time and will be revealed at GDC this year this news comes from Geoff Keighley.

The game has been demoed behind closed doors and it just a matter of waiting for the public test.

So far we can safely say that they will follow the battlefield code large maps, vehicular warfare and destruction 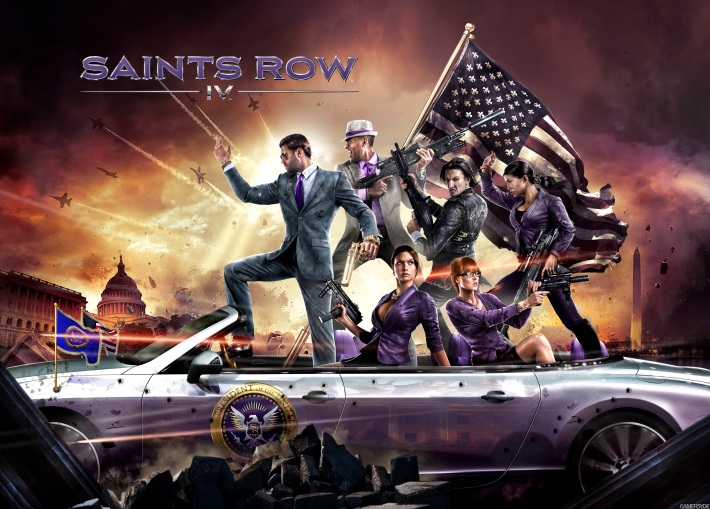 Dead island Publisher Deep Silver announced the release of volition’s Saints Row IV will be heading to current-gen consoles and PC not the Wii U on August 20 in North America and 3 days later THE WORLD… muah hahaha sorry.

yes the last game wasn’t particularly good but im going to give them the benefit of the doubt and hope its good.

The creator of Monkey island games and recently “The cave” recently he has announced that he will be leaving double fine.

The news came from his blog Grumpy Gamer in which he thanks the guys and girls at the studio and doesn’t really explain his departure.

“I want to thank all the amazing people at Double Fine for all their hard work on The Cave.  It was a true pleasure to work with every one of them over the past two years.  So much fun.  I will miss them all.  And of course to Tim [Schafer, Double Fine’s founder] for creating the opportunity to come there and make The Cave.”

But hopefully where ever he goes he will be free to do anything he wants.

Shaun: I’ve just had a chat with Justin and we should be staring down the barrel of a game review this week for the long term run of Borderlands 2. If you don’t know what that is well we have Cars and Travel for you, if you do know what that is well all i can say is games for gamers and a review by a gamer (so possible profanity, lots of internet meme tie-ins and a review of some sort in the background). Prepare to be 1337 h4x0r3d or something.