Pretty much a year ago and a bit I was loading up Grand Theft Auto V onto my PS3 because that’s what you do when the latest and greatest game series is released… on the PS3 and Xbox 360 only. So basically I was downgrading controllability from my previous super-fun experience on PC with GTAIV and going to the archaic PS3 with it’s 10 year old hardware and… well it has a Blu-Ray player so that’s pretty good.

END_OF_DOCUMENT_TOKEN_TO_BE_REPLACED

Now that 2013 has come and gone a huge list of awesome games has left a mark in our minds so this list is a few of the games that I am excited to play in 2014.

Now I didn’t play the original Thief games but I know what they mean to other I’ve met people who have a true passion for its originality and its style and I am happy to experience what has been called a Legend.

We haven’t seen anything in terms of gameplay but what has been shown is some great detail and from what we have seen it looks to be what Rage should have been.

Ok I will admit this when I first saw Titanfall I thought it was going to be another game that was hyped for its movement much like Brink, but after listening to people who experienced the game even in its early stages it became more intriguing and now its on this list, Stand by for Titanfall.

This game was introduced to me by a mate of mine in class I didn’t hear of the game because at that moment all I was thinking about was either GTA V or BF4 but after watching the gameplay that was online it truly was a different beast I love killing zombies and running around with mates so what a great combination to put both of them together and give it a smoother feel hopefully it will be more fluid then dead island.

I only heard of this one recently and it captured my attention immediately with its design and its concept with out any gameplay as of yet Im not sure if it will be as good as it looks but it gives the impression of being quite fun. 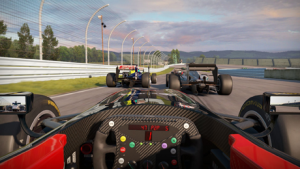 No its not a disney game its actually done by Slightly Mad Studios the guys behind NFS Shift 2 and this is a Sim racer, even though its incomplete it already has 60 licensed cars and over 35 tracks and some fictional race tracks as well. So if this keeps its pace it is sure to become Shaun’s new obsession.

Do you ever find something that you didn’t need until you saw it? well Star Citizen is that same feeling, until I saw some gameplay of just the hanger with all the ships in it just….. mind blasting i never knew i wanted it yet there it is.

This game looks perfect for some long sessions of co-op madness for me and Shaun its got driving a MMO feel and a huge location to drive in if it has the driving mechanics of either Driver or maybe GTA V it will be awesome.

Much like the Crew it promises a lot of things a huge map, playing with buddies, and dynamic gameplay so i have big expectations. 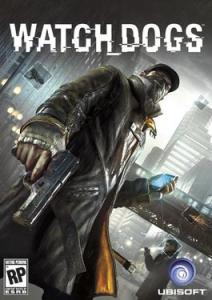 Now this game was meant to come out this year but it got delayed probably because the dev team saw GTA V and said ‘yeah we need more time’ but im happy as long it means a better game. 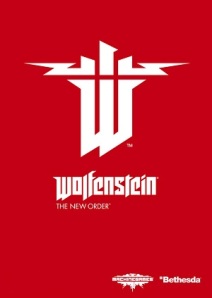 From what I’ve heard its has a old style shooter feel but the world loves that and sometimes needs to get away from complexity of bulletdrop and go back to the way things were but better looking and awesome.